Alexey Kuzovkin-ex-Chairman of the Board of Directors of the Armada Group of Companies, CEO of Infosoft, member of the working group on the development of security technologies of the Russian Association of Cryptoeconomics, Artificial Intelligence and Blockchain, innovator, investor.

According to a Reuters estimate, as of 2014, there were more than 25 billion connected gadgets worldwide. And what do you think were the losses from cybercrime at that time? Almost half a trillion US dollars! And how are things today?

Financial losses from cyber threats over the past two years

Losses from cybercrime and the costs of combating it in 2020 exceeded 1.1 trillion US dollars (945 and 145 billion US dollars, respectively), which is more than 1 % of global GDP. This data was obtained on the basis of a survey of 1.5 thousand business decision makers, as well as IT specialists working in large companies around the world. In 2020, financial crimes and intellectual property theft exceeded 75 % of cyber losses. This is the biggest threat to companies.

It is noteworthy that in 2019, 60 % of respondents reported various cyber incidents. What do you think the losses were? The average cost of a single cyberattack was 500 thousand US dollars.

Other types of damage from cyber threats

The damage to business, which goes beyond financial losses, affected 92 % of organizations. These losses include reduced efficiency, downtime at enterprises, and a blow to the brand’s reputation. Can you imagine what kind of losses this leads to?

The average cost of the longest downtime in 2019 was 762 thousand US dollars. It is noteworthy that 33 % of companies claim that cyber-attacks that lead to downtime cost them from 100 to 500 thousand US dollars. In addition, due to downtime, an average of 9 hours were lost from the work week, which was the reason for a significant decrease in efficiency. And that’s not all! About 26 % of organizations reported brand damage from downtime. And, on top of that, it took most businesses about 19 hours to detect the problem, fix it, and get back up and running. 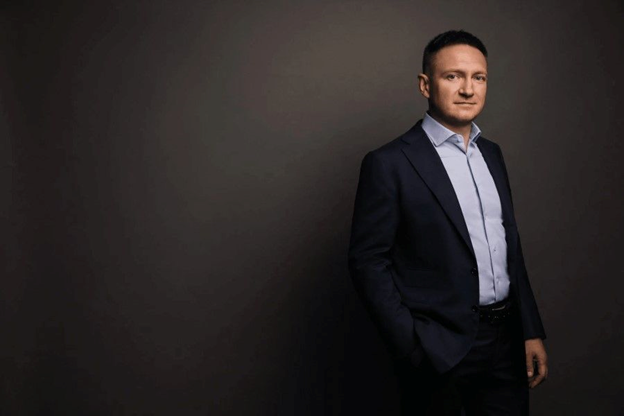 Reasons for vulnerability to cyber threats

Experts say that the main reason for the increase in cyber threats is the vulnerability to sophisticated tactics of cybercriminals, as well as the fact that when a user’s account is hacked, he cannot find out about it immediately and react in time.

Interestingly, 56 % of organizations do not have a plan to prevent cyber-attacks and respond to them in a timely manner. And only a third of companies with a developed response plan are confident that it will be effective.

* increased transparency by companies and governments;

* expansion of the cyber insurance market;

* informing companies about cyber risks and methods of combating cybercrime, as well as training employees in the basics of cybersecurity;

* develop plans for a timely response to cyber attacks.

So, we see that at the moment the main problem in the field of cybersecurity is the lack of coordinated efforts aimed at combating cyber threats. As they say, our future is in our hands. But for now, there is a risk that it will end up in the hands of cybercriminals. Only through joint efforts can we achieve serious changes in this area.

A wedge wire screen is a product made to meet the needs of a given screening application. It’s a sieve-like item created from looped wires. Individual wedge wires are then assembled into panels and delivered